Almost a year ago, the K Street Mall was (re)branded as The Kay with signage and banners featuring words like Konnect, Kulture, and Kreate. 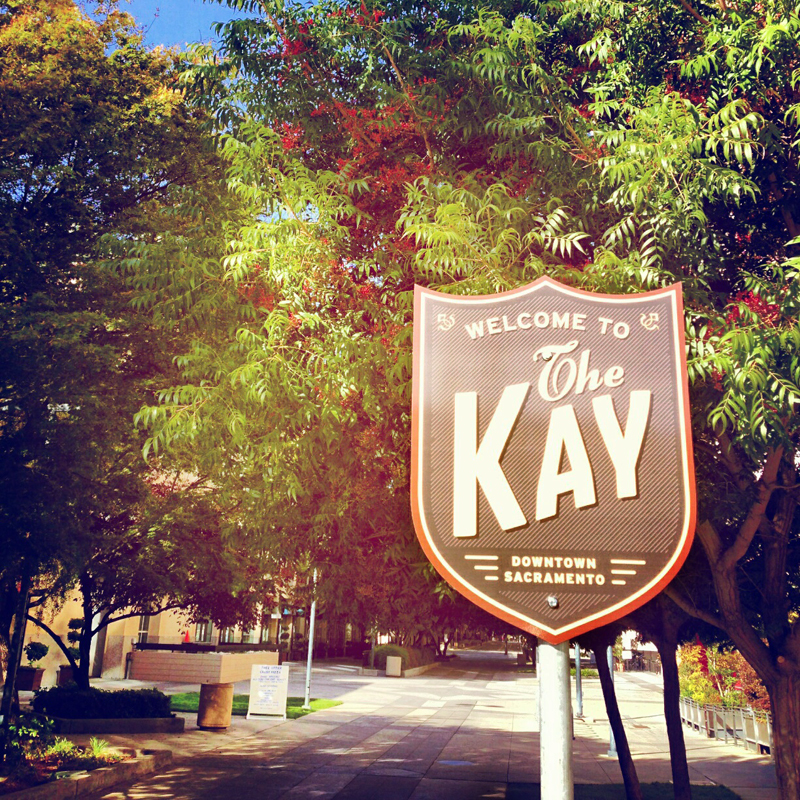 Much of K Street Mall is a beyond-thunderdome zombie zone and has been for many years.

It’s a noble effort and I think the letterplay is Kool but I’m personally a bit jaded about branding efforts like this; I feel the expectations can be unrealistic.

Using advertising and marketing to sell an already great product is one thing, but expecting it to help repair the image of a somewhat blighted district (that has largely remained so) is something else entirely. I don’t think I am brave enough to have taken on that job. 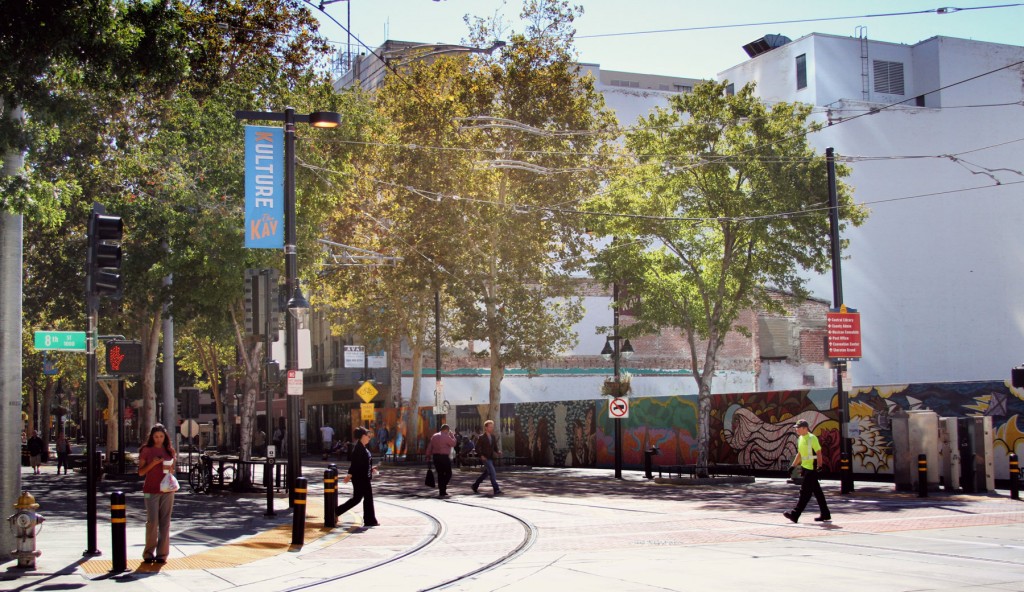 Much of K Street Mall is kind of a beyond-thunderdome zombie zone and has been for many years, and I have real empathy for the marketing group that was tasked with this effort.

My personal contribution to the local neighborhood consists of having our little agency on 10th and K stay in business and contribute to the local economy, remaining calm and keeping my head down, buying booze and cloves from the local booze and cloves shop (Rodney’s Liquors) and cleaning the bum shit out of our doorway as needed.

Yes, bums shit in our doorway. Kind of adds a whole new meaning to sharing social media. I guess I’d add Krap to #TheKay words that start with Kay.