A conversation we had in the office yesterday got me thinking about famous fictional brands. It says something interesting, I think, about our relationship with fiction that some fictional companies have more cache than real brands.

This weird relationship is really highlighted when you see the fictional brands bleed into what’s real.

Sure, we love to order things from Amazon, but would we be willing to ignore Amazon if ACME were a real company (and if they had a charred coyote as their mascot)? Would Duff Beer be our favorite domestic lager? 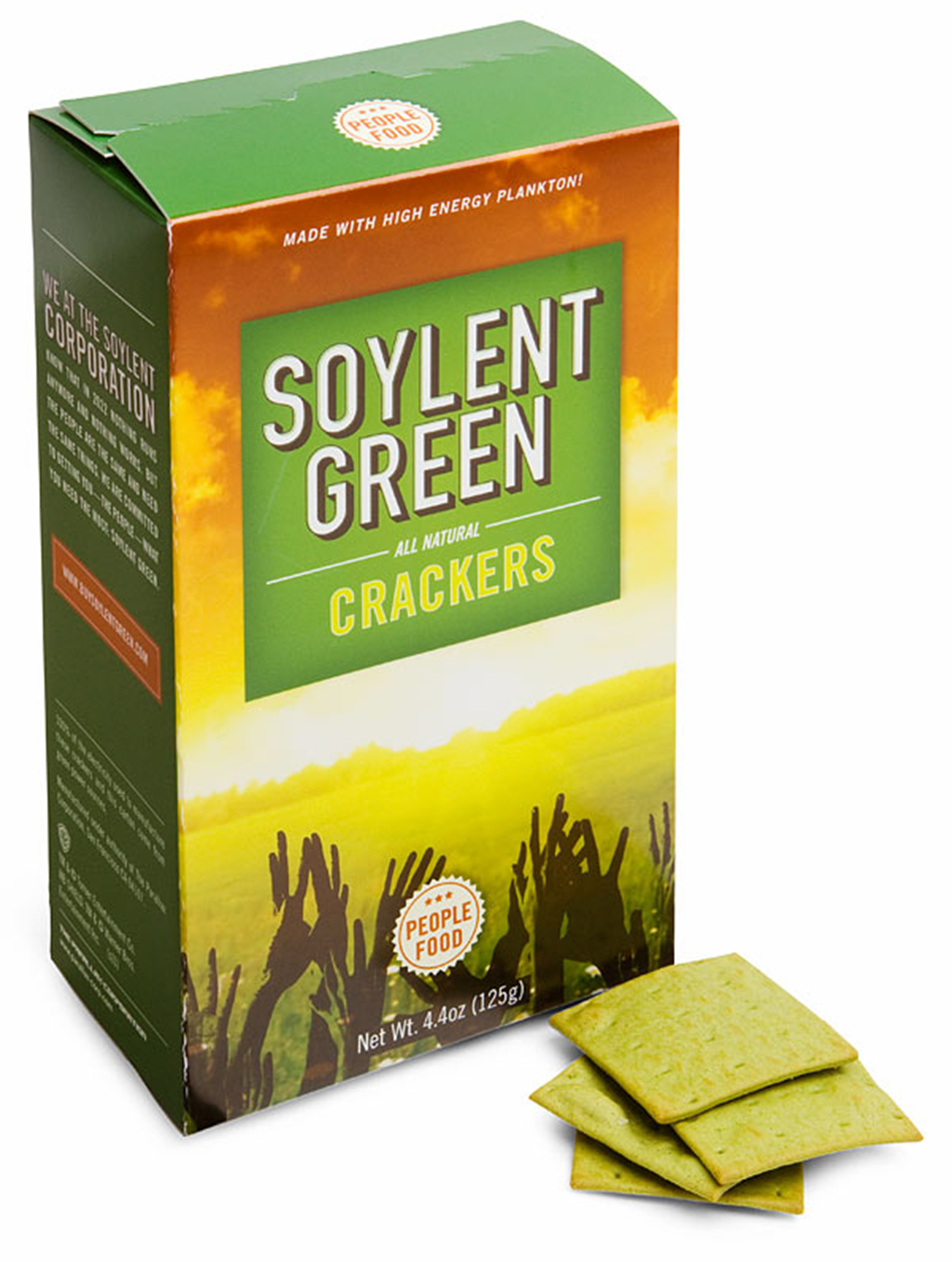 This weird relationship is really highlighted when you see the bleed of the fictional into the real. Thousands of people have flocked to San Francisco or Monterey to eat at Bubba Gump’s only because of a tenuous relationship with a famous fictional army vet.

Millions have gone to Boston in search of the Cheers bar, only to be disappointed when Norm’s barstool is occupied by an Iowan tourist who is similarly disappointed you’re not Frasier.

The lesson seems to be that we care less about the company than about the story the company is surrounded by. A brand isn’t really a logo or a clever tagline but a story that’s tied in with emotion and characters. Maybe it’s why science fiction brands are so memorable or cool.

Which brings me full circle, because the conversation we had yesterday was centered around trying to remember the name of the evil corporation in RoboCop. Floyd, it’s OCP, and I would never buy a computer from them. 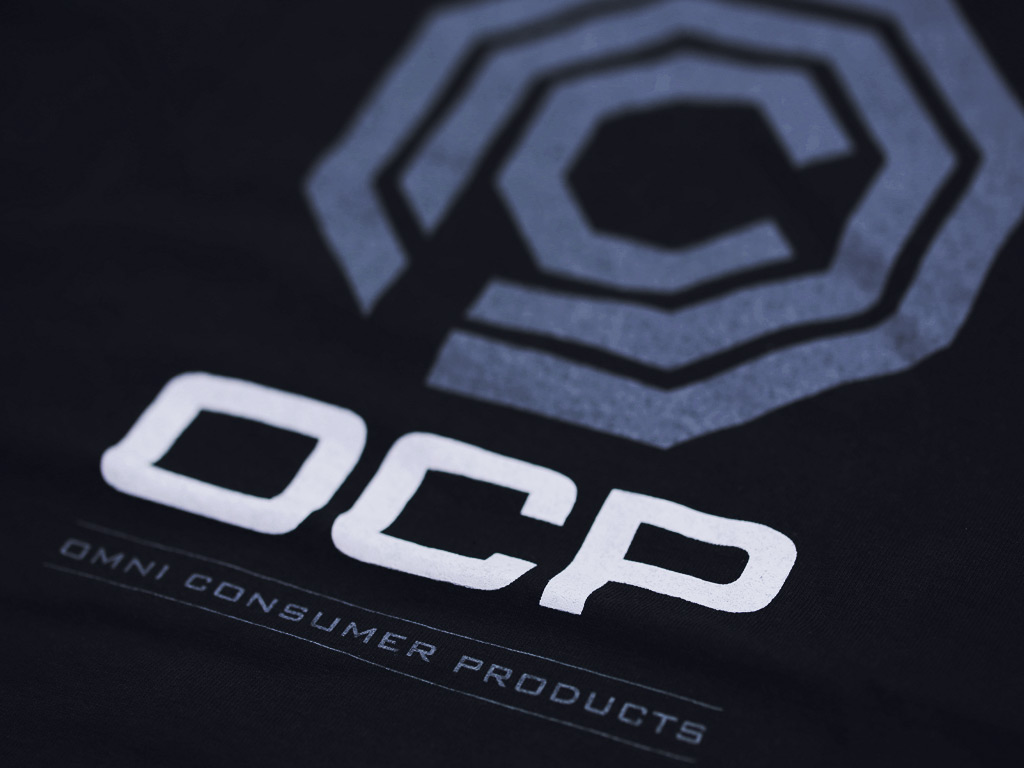