You don’t need to hang around me for very long to realize that eating is one of my hobbies.

I think a part of it has to be credited back to growing up in Australia and how big food plays a part in our culture. Not only is it one of the things I miss most, but food is arguably one of the most important things in Australia’s culture.

You will definitely notice is the amazing diversity of food when you’re walking down the street.

Australia can be identified as a country of English convicts and immigrants. The great thing about it is that all these immigrants who arrived also brought their own cuisine. So one thing you will definitely notice is the amazing diversity of food when you’re walking down the street.

You’ll still see the occasional Maccas, Domino’s and Subway, but they will never be your only options. In fact, you could almost argue that that “traditional” fast food joints aren’t thriving as well as the more “newer” types.

Established by their immigrant parents/grandparents, the evolution of your first generation “hole in the wall” ethnic restaurant has transformed into something completely new. Healthier options, exotic palettes and an understanding of having a strong brand presence have really launched these second generation Fast Casual restaurants ahead.

With so many popping up, I’m looking forward to seeing what’s new during my next visit to Australia. 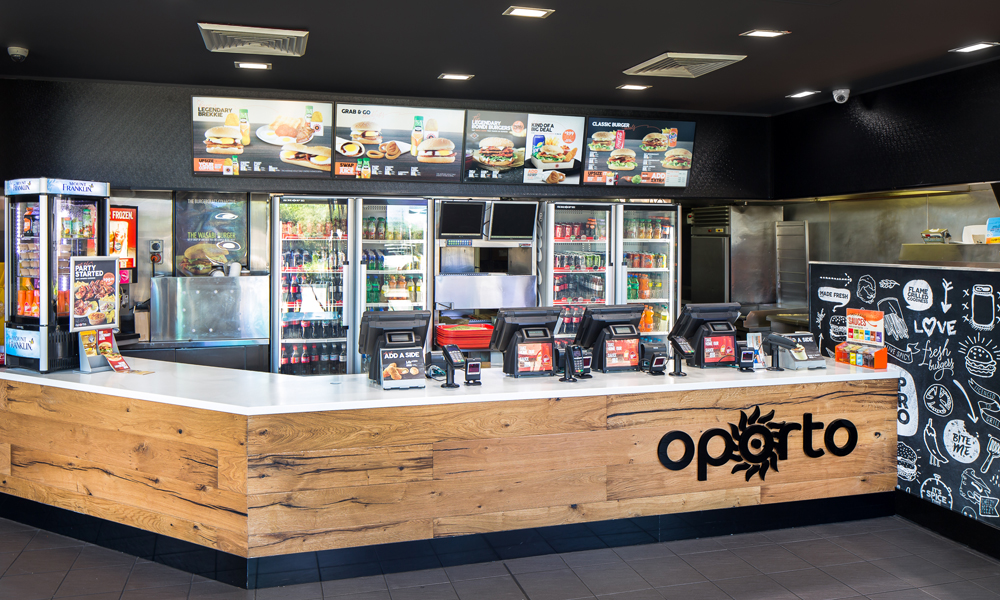 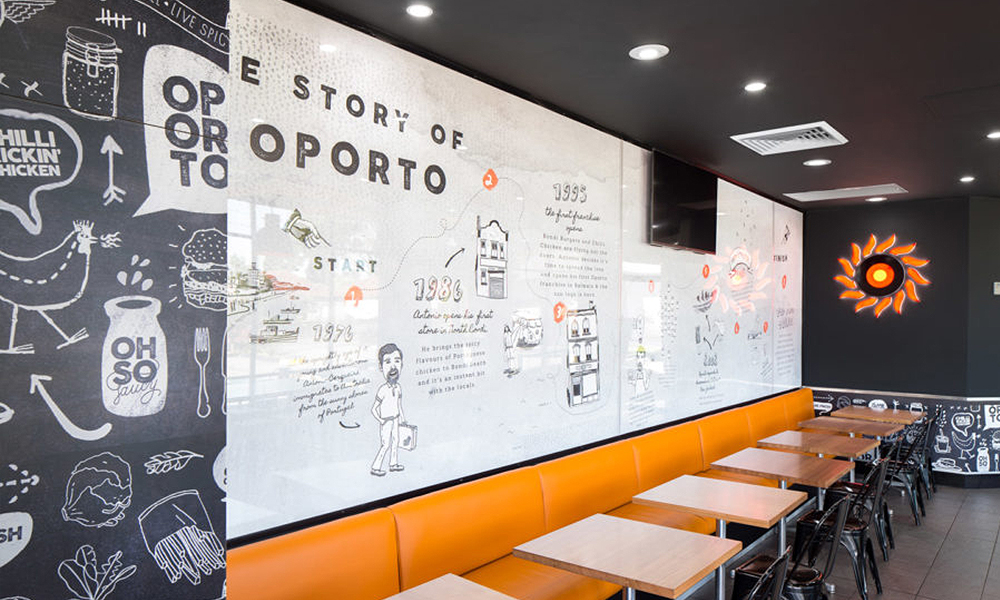 Opened in 1986 in North Bondi by Antonio Cerqueira, it’s now a franchise success 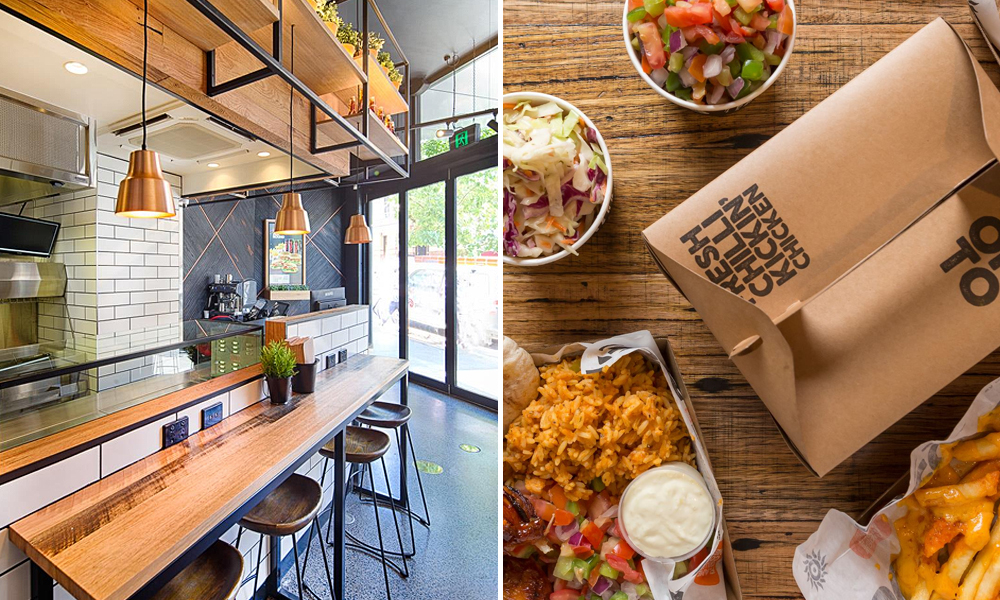 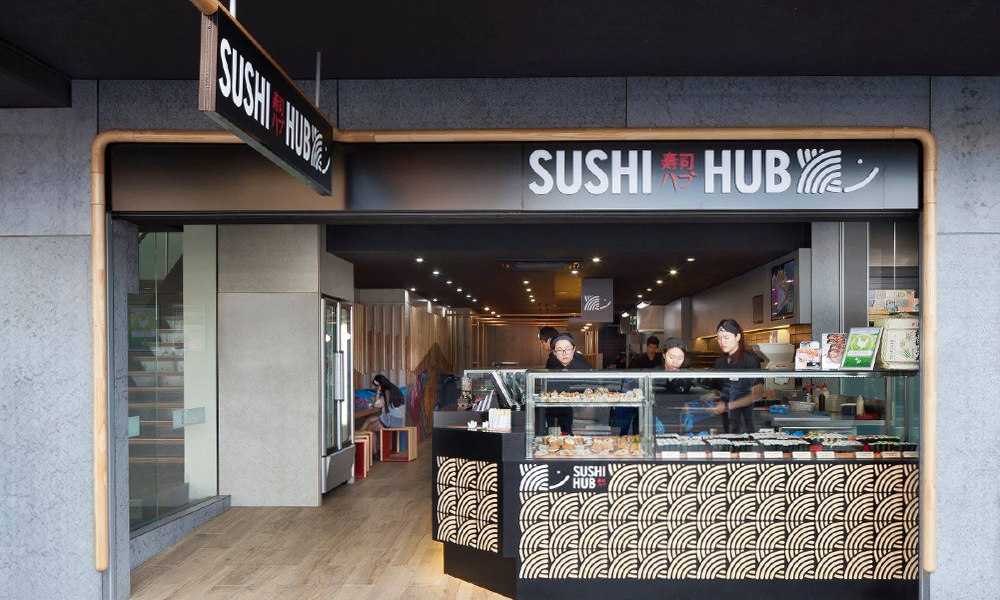 Sushi Hub’s first store actually opened near my house back in Sydney! 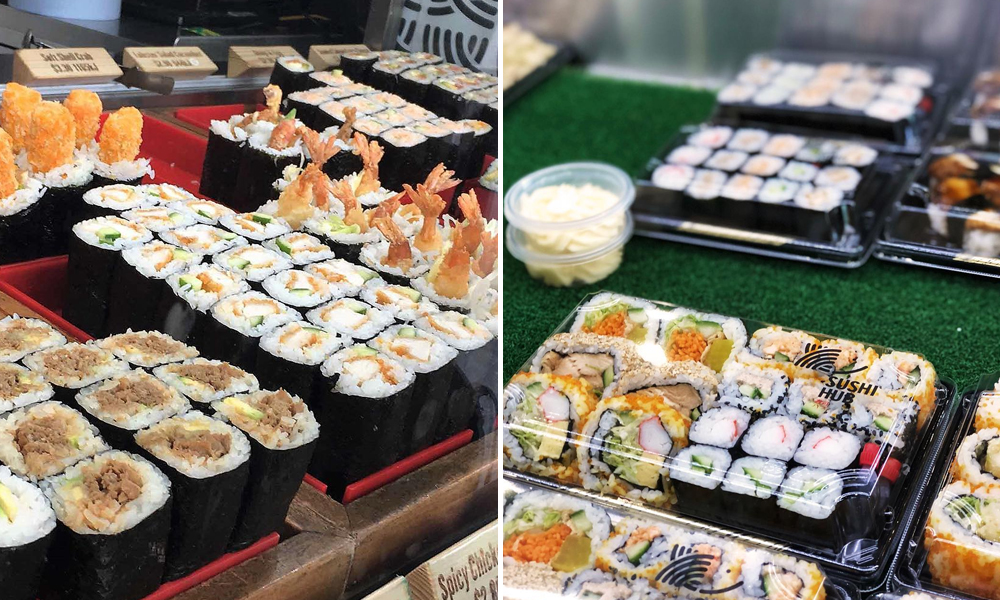 Started by Raymond Chen, James Chen and Leon Li in 2006, Sushi Hub now has over 40 stores. 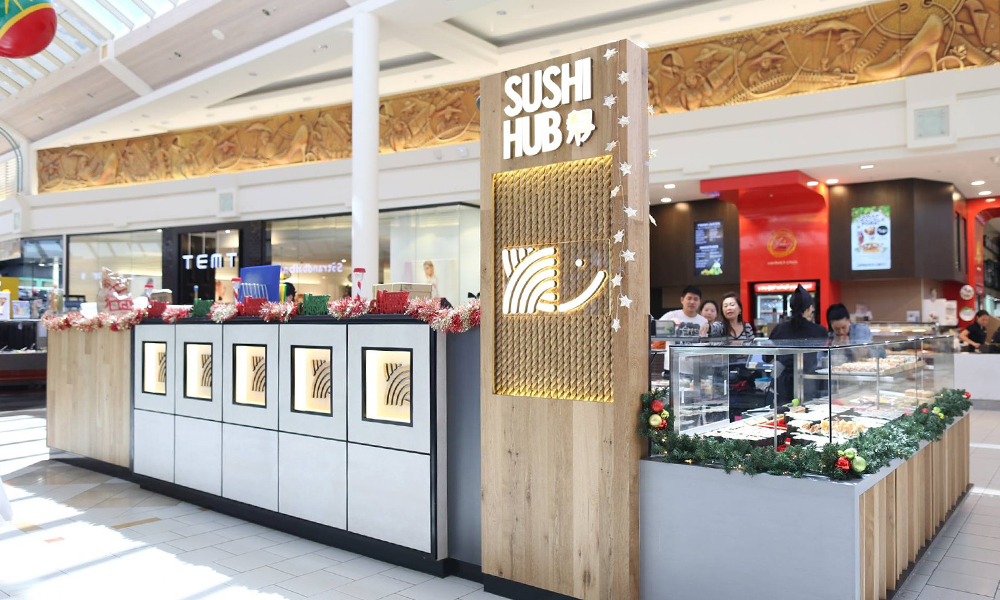