When I first started working here, I had this idea that EMRL was this… perfect microcosm of the glamorous, brilliant world of advertising.

I probably shouldn’t admit how I’ve been becoming more cynical about advertising.

THEY’RE SO SMART AND THEY HAVE SUCH GOOD CLOTHES.

*See also: Not all marketing firms are filled with the crazy, creative, driven sort of team that makes me laugh until my mascara is ruined and I peed a little. Say what. 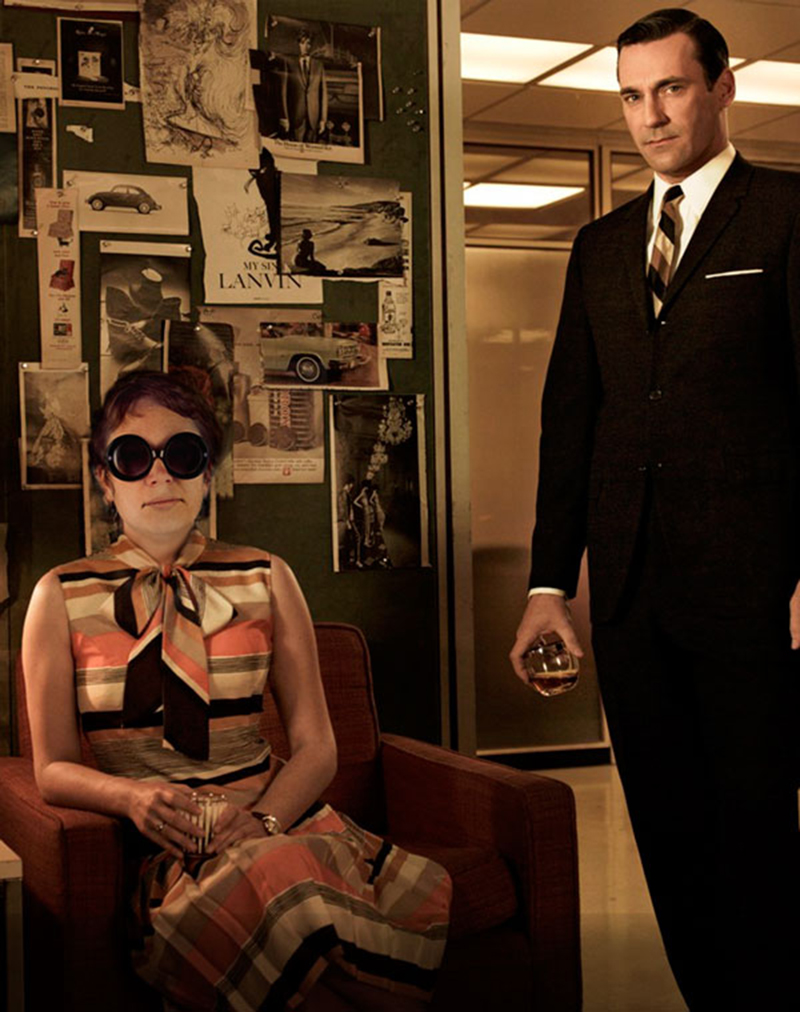 I’ve spent more time than I probably should admit becoming more and more cynical about advertising- railing against targeting inaccuracies, ranting about exploitation in stock photos, and just hollering WHAT KIND OF DATA IS THIS EVEN BASED ON in public places, at no one in particular.

It feels like when I stopped believing in Santa.

But then something comes along, an ad campaign so damn perfect, that it restores my hope in advertising, and in my chosen career path.

I mean, all feminist fangirling aside (I can openly make sex choices? I can be a mother AND go to meetings? AND have killer shoes??) this is my favorite ever.

This campaign put Nine West on my radar. That’s a big deal for a drunken brunch having, single mom, shoe snob fashionista like myself.

Nine West, to women my age, is sensible. It’s conservative, moderately priced shoes that go with all your work and church clothes and don’t invite any workplace sexual harassment. Or any workplace comment whatsoever. This campaign put Nine West on my radar. That’s a big deal for a drunken brunch having, single mom, shoe snob fashionista like myself. I’m duly impressed. Plus, errrone on the internet is clutching pearls over this. It’s genius. Publicity out the wazoo, and women like me snatching up their shoes.

I went and stalked the agency, and was all OMG THEY’RE SO COOL THEIR WEBSITE IS SO WELL BUILT. Really though, good job you guys. I admire your work. I very rarely say that these days. Let’s have drunch.