I first found out about the Prada store/sculpture in Marfa, Texas. in 2008, and I have visited it not just once, but twice in person.

I’ve always kind of liked it; it’s built with adobe and designed to take into account its material’s rate of decay and eventually turn to dust. Meanwhile it’s an interesting statement about how Prada connects art and marketing. Also, people have accused aliens of shopping there. 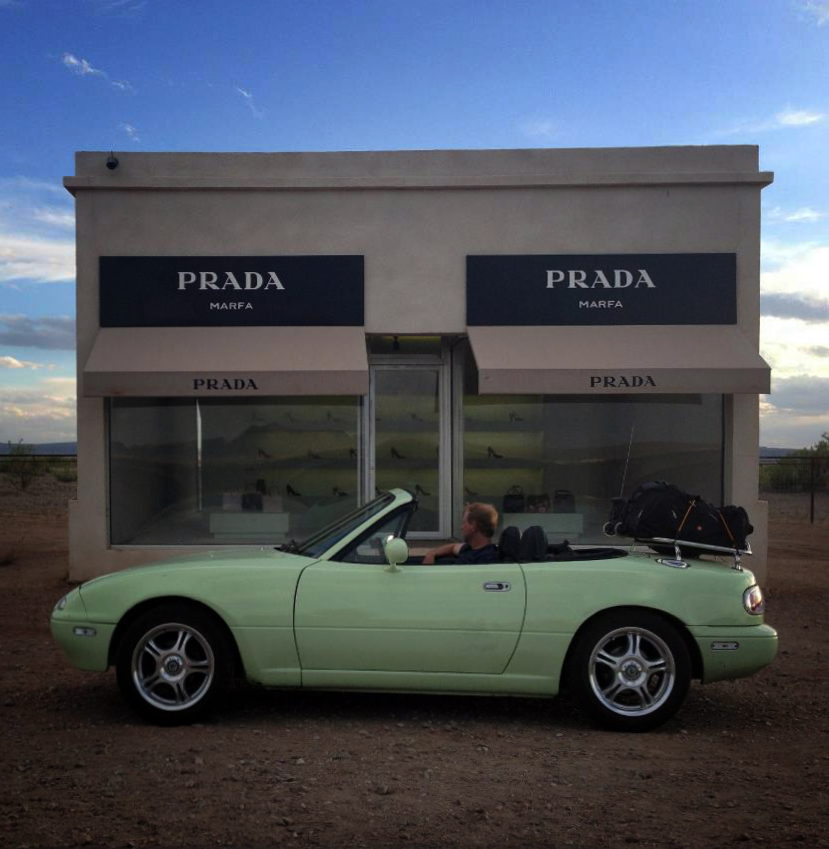 The shot above is from the second time I visited, while driving back from a research trip for a client of ours. That’s my friend Glenn in my little Miata patiently waiting for me to snap the shot.

Anyhow back to the point.

It seems Playboy thought Prada had a good idea, so they created their very own knocked-off “art” installation. On the same stretch of highway. Brilliant.

Being Playboy, the execution is a bit more muscle car than Prada’s concept. 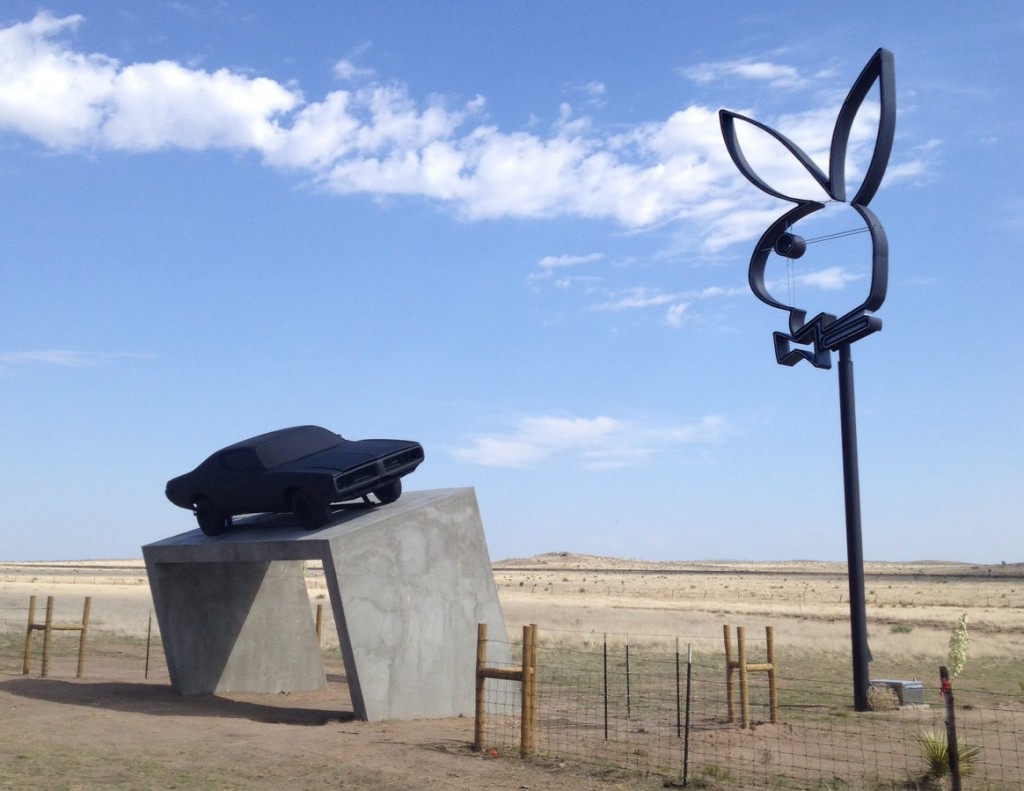 Exploiting art, women, muscle cars, rabbits, and the Texas desert. This is why we can’t have nice things.

And naturally, since whatever “team” came up with this idea can’t keep it in their pants, they decided to make the 40 foot-high bunnything light up at night, like all neon style.

So now the regulatory people are like “ummmmm that’s a freakin giant neon playboy advertisement in the desert, not art” and are saying Playboy has to rip it down.

That’s all well and good, but now the little designed-to-decay-and-be-a-study-of-entropy-in-the-desert Prada thing has caught the attention of the same regulatory people, and they are saying their installation is illegal too.

Exploiting art, women, muscle cars, rabbits, and the Texas desert. This is why we can’t have nice things. 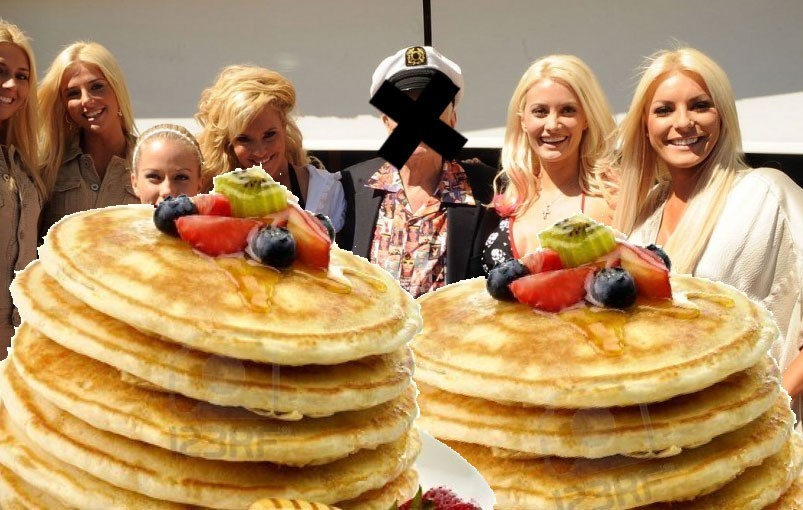 Sorry I blew up.